The Story and History of UDA Group 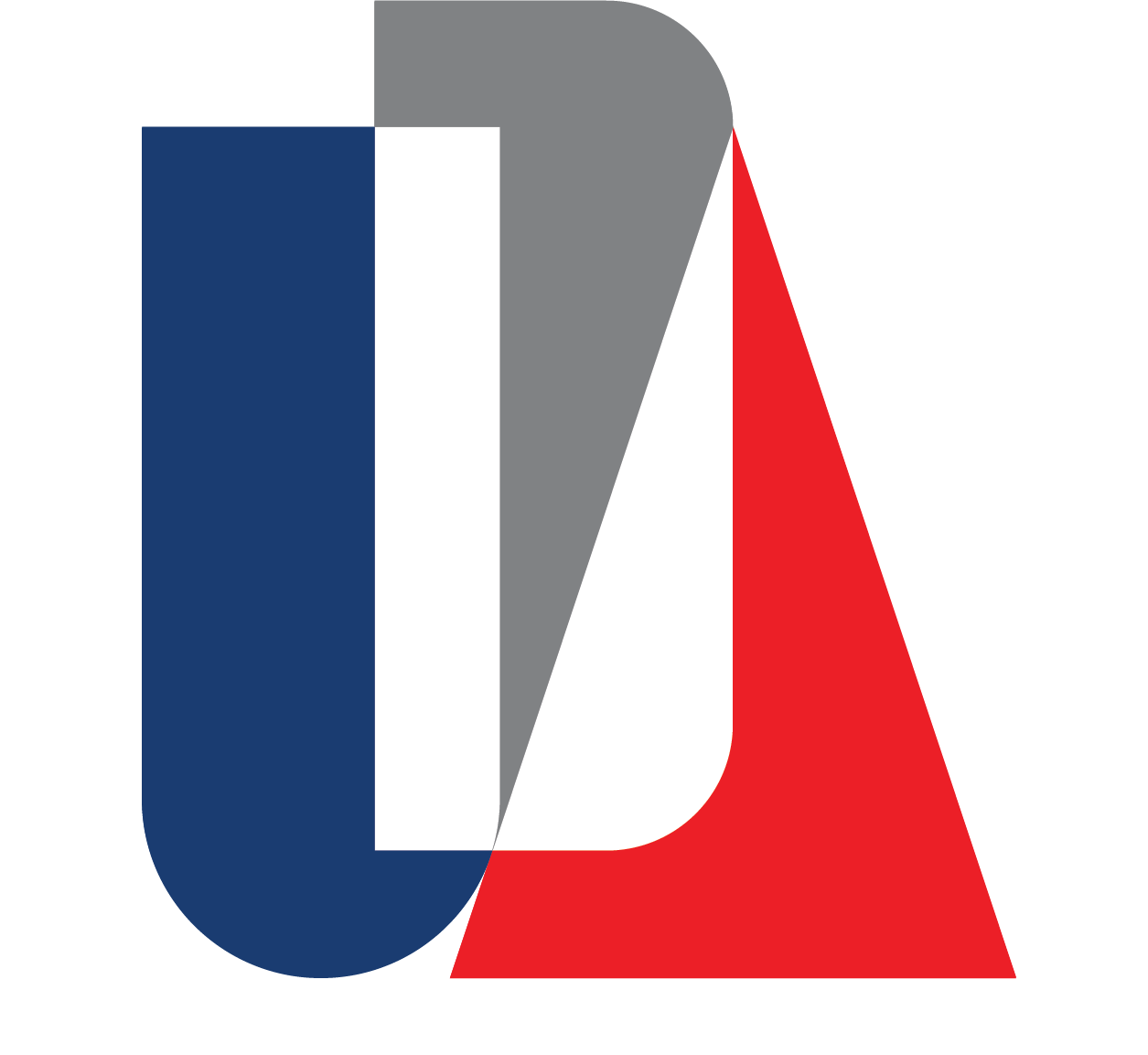 The Urban Development Authority (UDA) was launched by the then Prime Minister Tun Abdul Razak in the year 1971 with the purpose of advancing the young Malaysia’s planned urban development. UDA Group was among the many initiatives taken by Tun Abdul Razak – who gained the moniker ‘Bapa Pembangunan’ or Father of Development – to develop the nation and unite the citizen especially after the tragedy that befall us on 13 May 1969.

Among UDA’s initial development is Taman Tun Dr Ismail, which has now grown to be an affluent township. UDA’s subsequent land developments include Bandar Baru Uda in Johor Bahru, Puduraya, Dayabumi, Bandar Tun Hussein Onn, Cheras and Dataran Maybank among others. Many of these projects are now major landmarks.

UDA continued to grow and in the year 1999, UDA Holdings Berhad was formed and listed on the Kuala Lumpur Stock Exchange. In 2004, half of UDA Holdings Berhad’s share was acquired by Khazanah Nasional Berhad and in 2008 the share was transferred to the Ministry of Finance, making it a Government-linked Company.

From what was a social mission to unite Malaysian and create an ecosystem to uplift the Bumiputera community, the UDA Group metamorphosed into a multibillion ringgit company with more than one thousand employees. UDA Group also diversified its assets and dabbled into other businesses including shopping malls, commercial property management, facilities management and hospitality.

In the five decades since its inception, UDA has achieved many milestones, among which are:

UDA Holdings developments that have turned into major landmarks and became a household name include:

Moving forward, UDA continues to embark in major development projects throughout the country. One notable project that UDA is actively involved in now is the Bukit Bintang City Centre, which is located on the land that previously housed the Pudu Jail. Partnering with Eco World Development Group Berhad and the Employees Provident Fund Board, the project focuses on building an integrated cosmopolitan within Kuala Lumpur’s Golden Triangle, while maintaining the historical value of the Pudu Jail.